Held at The Botanic Garden at Historic Barns Park

Thanks to Sherry Milliken Reum and Family, for sponsoring this series!

We inaugurate our Traverse Symphony Jazz Orchestra Summer Season with a salute to some of the Jazz Greats whose music defined the world of Jazz. The incredible instrumental artists of the TSJO will dazzle in the music of Louis Armstrong, Count Basie, Les Brown, Cab Calloway, Miles Davis, Duke Ellington, Gene Krupa, Thelonious Monk, Jelly Roll Morton, Charlie Parker, Buddy Rich and many others! Thanks to our concert sponsors, Marlis Mann and Tom Skinner!

It’s time for a swinging celebration of the United States with the TSJO! Join us for the first-ever concert that’s destined to become a TC tradition, the TSJO 4th of July Patriotic Spectacular! Joined by renowned Chorus Master, Jeffery Cobb’s Canticum Novum, and the TSJO solo singers, we’re going to celebrate the US with the most American art form there is—JAZZ! Thanks to our concert sponsors, Al and Terry Hershey!

We’re going to head down memory lane as our incredible Jazz Orchestra singers join us for some of the most dazzling moments from the silver screen and the Great White Way with a jazz accent. Featuring some of the great songs made famous on stage and screen, we’ll hear it all from the days of Astaire & Rogers, Benny Goodman, Nelson Riddle, Dean Martin, Sammy Davis Jr., Nancy Wilson, Judy Garland, Rodgers and Hammerstein, Frank Leosser, Leonard Bernstein, Quincy Jones, Xaivier Cugat, Tito Puente, Glenn Miller, Peggy Lee, Woody Herman, Tommy Dorsey, Doris Day, Bing Crosby and many others!! Thanks to our concert sponsor, Golden-Fowler Home Furnishings! 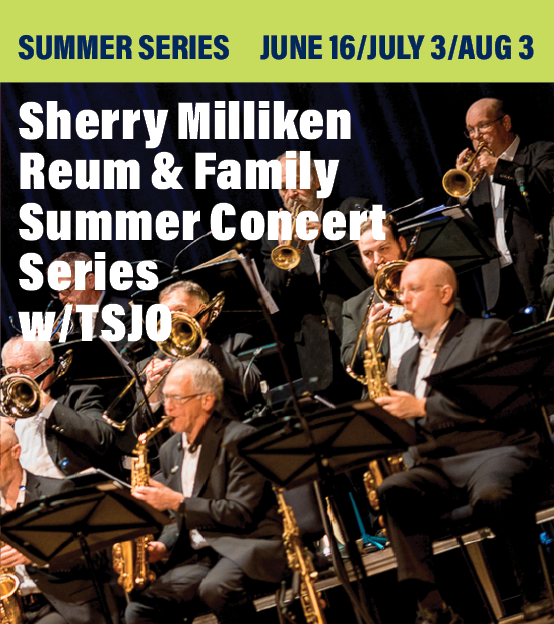 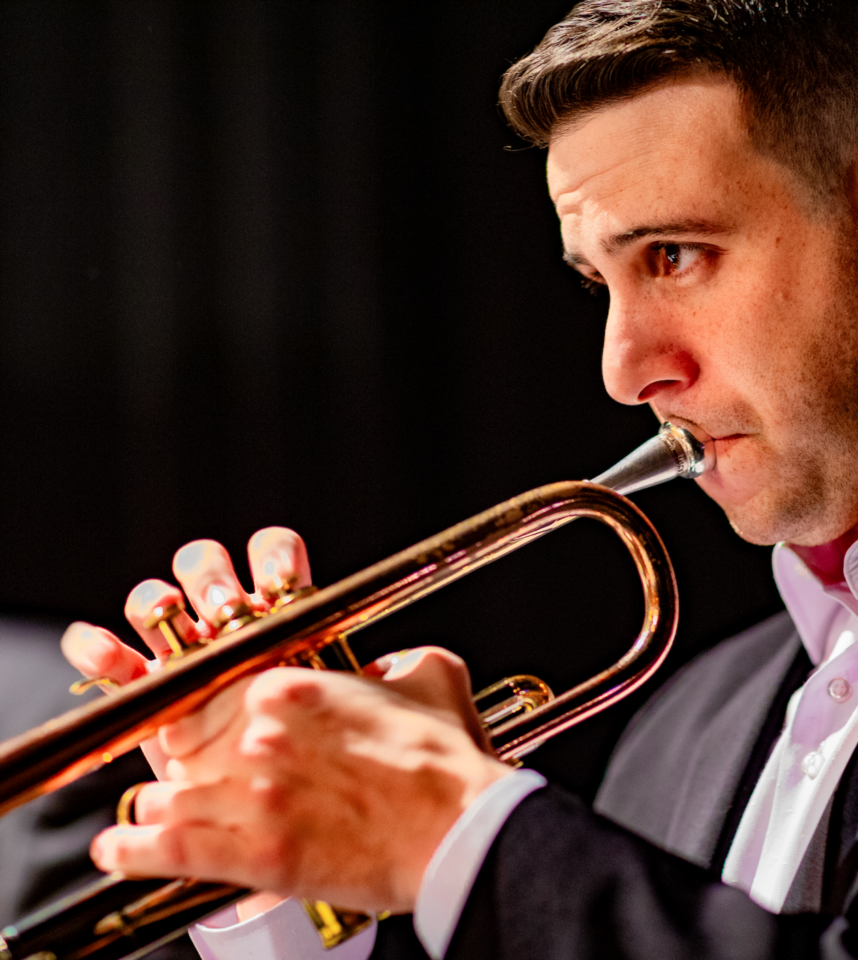 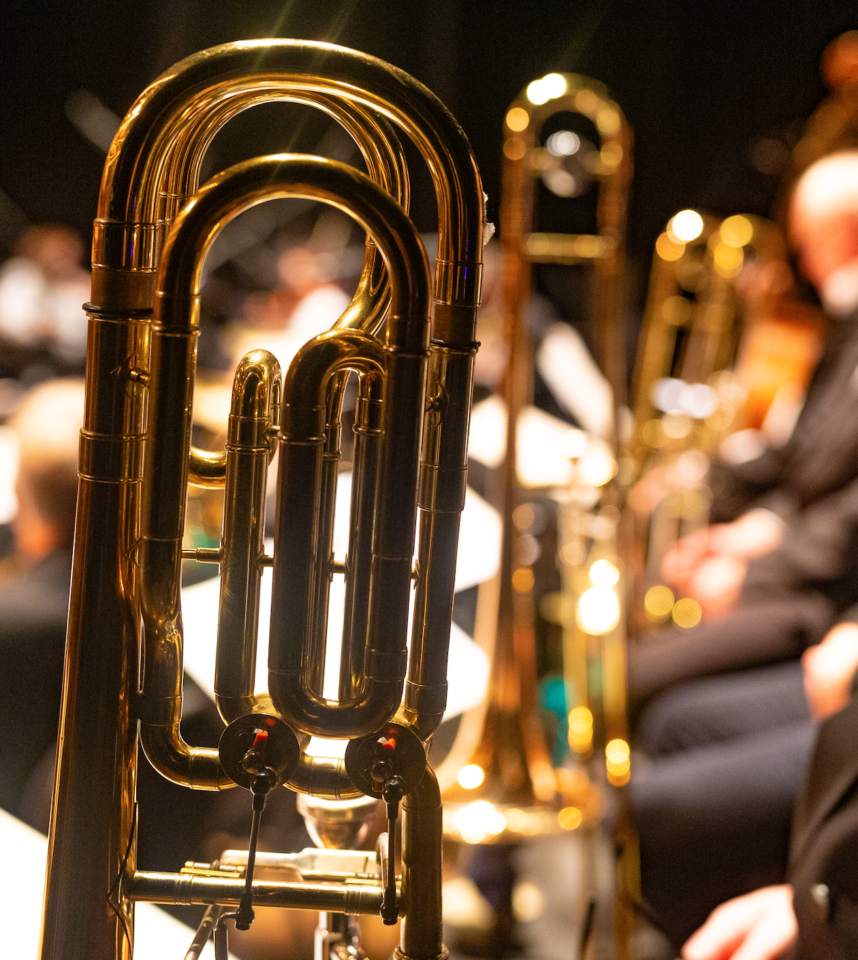