Gary Gatzke has held the principal double bass position with the Traverse Symphony Orchestra since 2006. In addition to his performance career, Gary serves as the Associate Director of Continuing and Community Education at Interlochen Center for the Arts overseeing the Interlochen College of Creative Arts and regional arts education initiatives.

In 2004, Gary joined Juilliard’s development team in the office of national advancement and alumni relations, where he worked until returning to northwest Michigan in 2006 to assume the role of Director of Alumni Engagement at Interlochen Center for the Arts (2006-2013).  Gary serves in various roles in operations and fundraising at the Symphony from 2013-2019 before making his return to Interlochen Center for the Arts.

Gary is a private instructor of cello and double bass and collaborates with various performing ensembles across northwest lower Michigan. 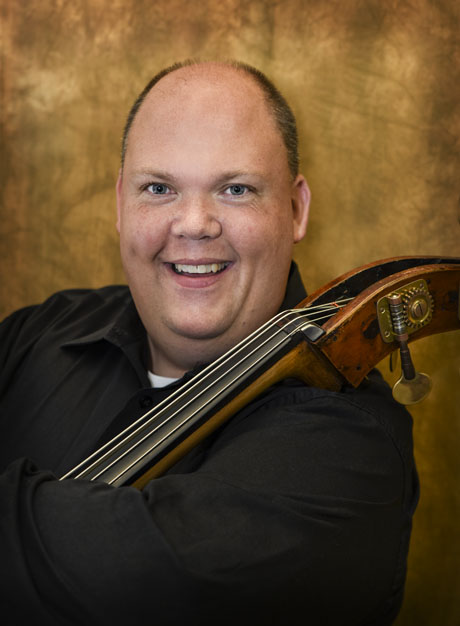