He is the recipient of numerous honors and awards, including a Creative Arts Grant from the Michigan Council for the Arts and Cultural Affairs, Kennedy Center Fellowship, Meet the Composer Grant, Christa McAullife Fellowship, Outstanding Percussionist and Outstanding Composer Awards from the Notre Dame Jazz Festival, and Who’s Who in American Teachers Award.

Mr. Alfieri was percussion instructor at the Interlochen Arts Academy from 1980 to 2015, is a clinician for the Zildjian Cymbal Company, and has performed in concert as a percussionist/drummer with such artists as Maureen McGovern, the Temptations, Don Menza, Burt Bacharach, Kansas, Yes, Dionne Warwick, Johnny Mathis, Aretha Franklin, Jerry Lewis, and Robert Goulet.

His compositions and arrangements for percussion ensemble are performed by universities and high schools throughout the United States. 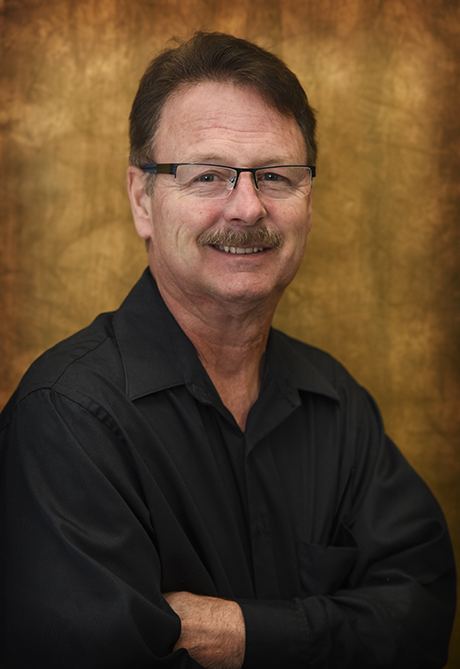