Kenneth Larson, a native of California, received his BFA and MFA in Trumpet Performance from California Institute of the Arts. While living in Los Angeles, Ken played for many film scores including Robin Hood Prince of Thieves, Police Academy 2, 5 and 7, Out for Justice, Fire Starter Rekindled and a host of others. 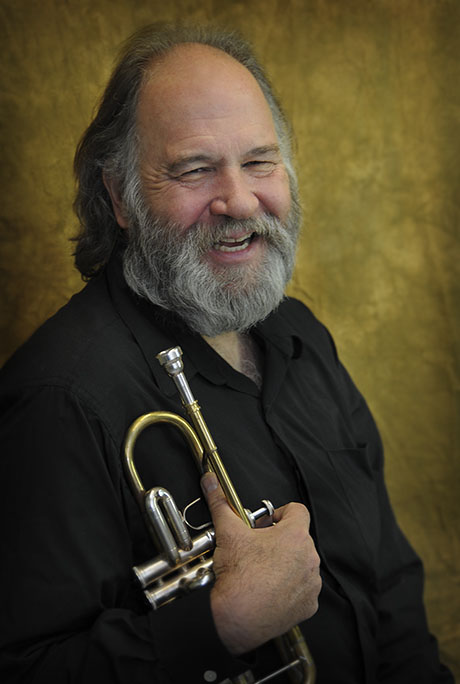