Linda Puroff-Tolias received her BM in Viola and Music Education from the University of Michigan, Ann Arbor, and her MM in Viola Performance from Wayne State University. She studied Viola at the University of Michigan with Professor Francis Bundra. Her post graduate studies include Wayne State faculty and Detroit Symphony Orchestra violists David Ireland and Glenn Mellow. Ms. Tolias also studied with legendary Professor Paul Doktor of The Julliard School.

Linda performs on both the viola and violin, and is highly regarded not only as a performer, but as contractor for both orchestral and recording session venues. Linda’s musical talents as an educator earned her the City of Dearborn’s prestigious Music Educator of the year award in 1998. 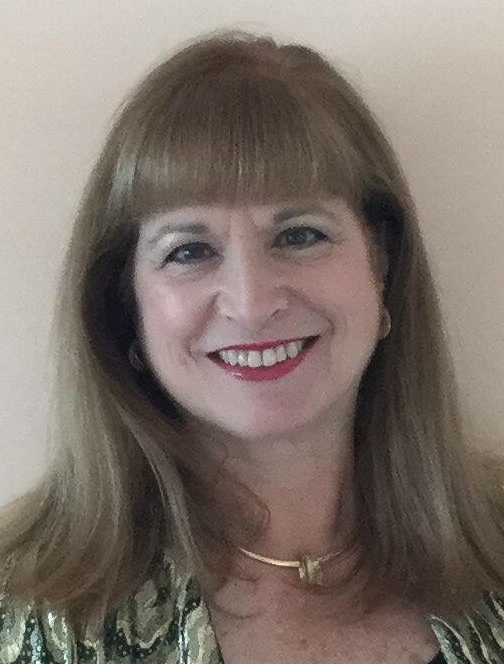