Matthew Thomas has appeared regularly with the TSO since 2005 and was named Associate Principal Trumpet in 2019.  He has been Principal Trumpet of the Midland Symphony since 2007. Matt is the founding partner and Executive Director of New House Productions, a corporate consulting and leadership training firm (www.musicbuildsbetter.com), Executive Director of the non-profit Shoreline Music Society (www.shorelinemusicsociety.com), and Director and Principal Trumpet of the non-profit Baroque on Beaver Music Festival (www.baroqueonbeaver.org).

A grand-prize winner of the Coleman Chamber Music Competition and twice a Fellow of the Tanglewood Music Center, his extensive performance experience includes the Bravo! Festival, Boston Symphony Orchestra, Boston Pops, Sarasota Opera, New World Symphony, Mannheim Steamroller, Captain & Tennille, Dave Brubeck, and Rosemary Clooney.  In addition to his work as a performer, he has taught at the University of Miami (FL) and the University of Michigan, Flint.

Originally from Massachusetts, Mr. Thomas holds Bachelor’s and Master’s degrees from Ithaca College and the New England Conservatory respectively.  His principal teachers have been Kim Dunnick, Timothy Morrison, and Gilbert Johnson. He lives in Midland, Michigan with his wife, Susannah, and their daughter, Marin Grace. 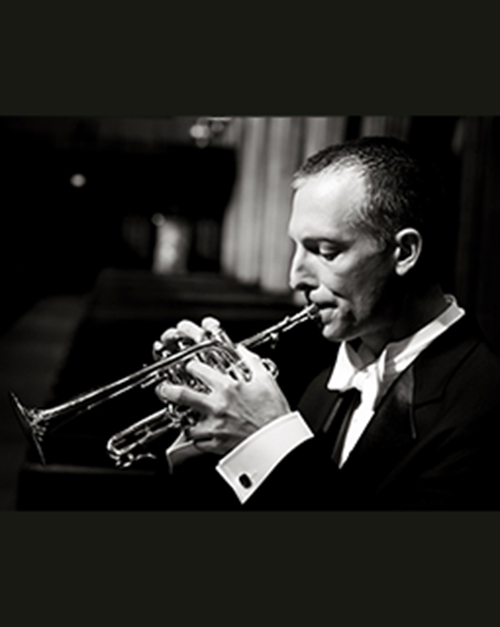