Renee Skerik is Instructor of Viola and Chamber Music at Interlochen Arts Academy, where she also serves as violist for the Interlochen String Quartet. She is the newly appointed Principal Violist of the Traverse Symphony Orchestra.

Formerly Professor of Viola at Texas Tech University School of Music and violist of the Botticelli String Quartet, she toured throughout the United States, Europe and Brazil, including performances at the 33rd International Viola Congress in Reykjavik, Iceland and Weill Recital Hall at Carnegie Hall. Renee performed for ten years as violist of the Artaria String Quartet and was co-founder of Stringwood Summer Chamber Music Festival and the Artaria Chamber Music School.

Renee has worked with young violists in master class settings throughout the United States and South America. Her most recent include master classes at the Oberlin Conservatory and the Cleveland Institute of Music Preparatory Division.

Renee is a graduate of the Interlochen Arts Academy and former student of David Holland.  She received her degrees from the Eastman School of Music and the University of Michigan. Renee lives in Interlochen with her husband Andy and their two children, Joe and Abby. 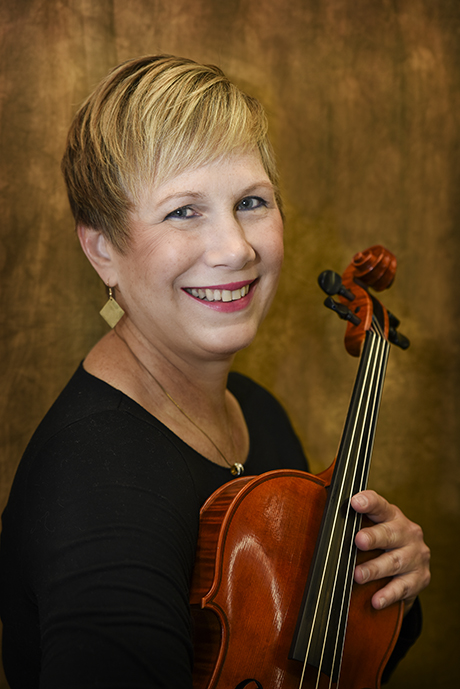