Originally from Detroit, Rick earned his Bachelor of Music Degree in Performance at Wayne State University as a classical guitarist. Rick performed guitar concerti with the WSU Orchestra, the Plymouth Symphony (now the Michigan Philharmonic), the Warren Symphony and performed Mahler’s 7th Symphony with the Detroit Symphony Orchestra.

Although bass was his secondary instrument while a student, it eventually became Rick’s primary musical interest. He has studied bass with David Hay, Derek Weller and Joel Quarrington. It was while studying with Quarrington that Rick became a proponent of tuning the bass in 5ths (C-G-d-a) as opposed to the usual 4ths tuning (E-A-d-g).

Rick joined the bass section of the Traverse Symphony Orchestra during the 2000-01 season and has since become more involved with the orchestra as the Manager of Operations and Orchestra Personnel and as Music Librarian. He has also had the pleasure of returning to his roots by playing guitar and banjo when the TSO performed Kurt Weill’s A Little Threepenny Music in November 2011. 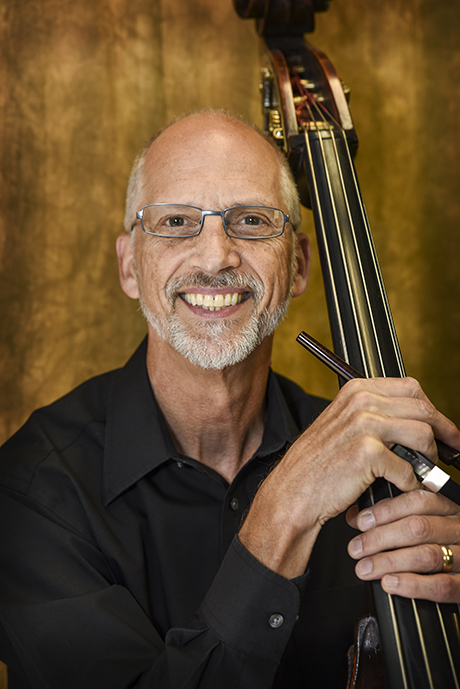