Steven K. Leonard is the Associate Concertmaster of the Traverse Symphony Orchestra in Traverse City, Michigan.  Mr. Leonard graduated with a Bachelor of Music with Distinction in Violin Performance from the Eastman School of Music and a Master of Arts in Music from Truman State University. He was a student of Raphael Bronstein, Oliver Steiner, James Buswell and Charles Castleman.  Mr. Leonard studied chamber music with the founding members of the Cleveland Quartet: Donald Weilerstein, Peter Salaff, Martha Katz and Paul Katz. His other chamber music teachers included Harvey Shapiro, John Perry and Abram Loft.

While in Birmingham, Mr. Leonard held teaching positions at the University of Alabama in Birmingham, Birmingham Southern College and Huntingdon College and had many private students. He served as an Instructor of Violin and Music at Truman State University in Missouri and has taught at several summer music programs, including the Blue Lake Fine Arts Camp in Michigan and the Symphony School of America in Wisconsin. In Atlanta he was the Director of the String Orchestra and Chamber Music Programs for the Metropolitan Youth Symphony Orchestras of Atlanta (MYSO).  He was an elementary orchestra director in the DeKalb and Atlanta Public School districts.  Mr. Leonard was Orchestra Director at The Paideia School for 8 years, and was the Violin Coach for the DeKalb Youth Symphony for 10 years. He served on the high school violin faculty at the Interlochen Center for the Arts for 5 summers, and has been a guest artist at the Interlochen Arts Academy.  In the Summer of 2015 he was a guest artist at the Bridge Chamber Music Festival at St. Olaf’s  and Carleton Colleges in Minnesota.

Currently, Steven K. Leonard performs as Associate Concertmaster in the Traverse Symphony Orchestra, and is the Director of the TSO Civic Chamber Music Program.  He also performs as guest Associate Concertmaster and Principal 2nd Violin in the West Michigan Symphony.  He maintains a busy private teaching studio in Traverse City. Mr. Leonard is frequently a visiting artist at violin masterclasses and workshops throughout the country. He enjoys performing in solo and chamber music recitals and orchestral performances regularly at various venues around Northwestern Michigan.

Private Studio Information:
Steven K. Leonard maintains a private violin studio in downtown Traverse City, Michigan. If you are interested in being a part of his studio class, please contact him at stevenkleonard@gmail.com or call him at 404-210-5615.

Available for hire:
Steven K. Leonard specializes in performing solo violin at wedding ceremonies, receptions and special events.  He performs mostly classical music, but various other musical styles are also available upon request. For details, please contact him at stevenkleonard@gmail.com or call him at 404-210-5615. 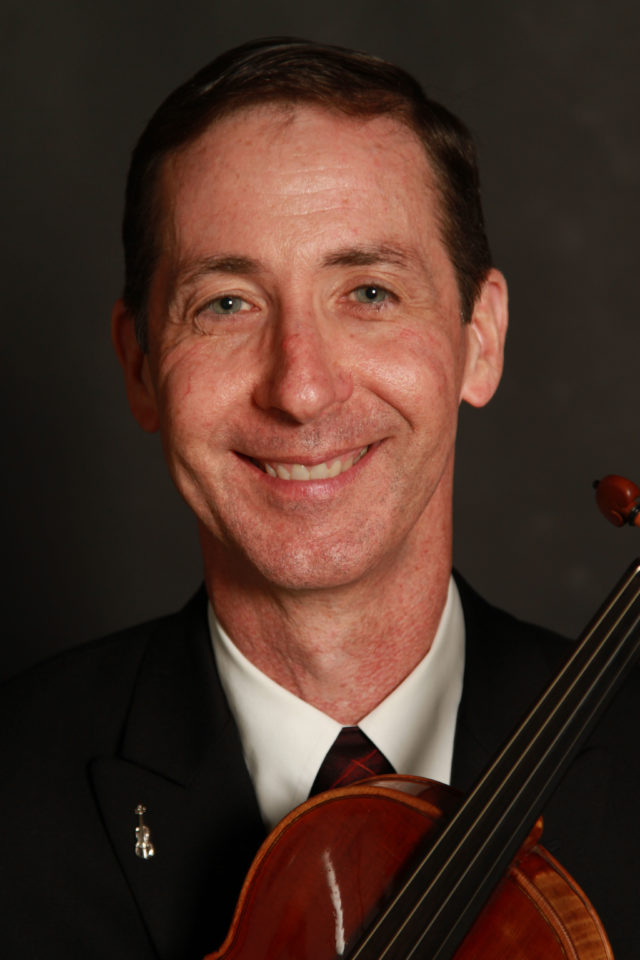