Tom Riccobono is Instructor of Low Brass at the Interlochen Arts Academy and principal trombone with the Traverse Symphony Orchestra. He holds degrees from the Eastman School of Music, Penn State University, and a Performers’ Certificate from the Cleveland Institute of Music. He has performed concertos with the Penn State and Florida State University orchestras, Interlochen Arts Academy Band, Encore Society of Winds and the Traverse Symphony Orchestra.

He has performed recitals and master classes at universities, colleges and summer festivals throughout the nation and has performed, taught master classes and conducted at the Filarmonica Joven de Colombia and and in Beijing and Shanghai, China. He has held conducting positions with the Gaylord Chamber Orchestra, Encore Winds, NMC Band and conducts the Traverse Symphony Orchestra Family Series Concerts.

He lives in Traverse City with his wife Jeanmarie and children Noelle, Michael and Gabrielle.

For information about private lessons in trombone, euphonium and tuba, please email Tom at riccobonot@interlochen.org 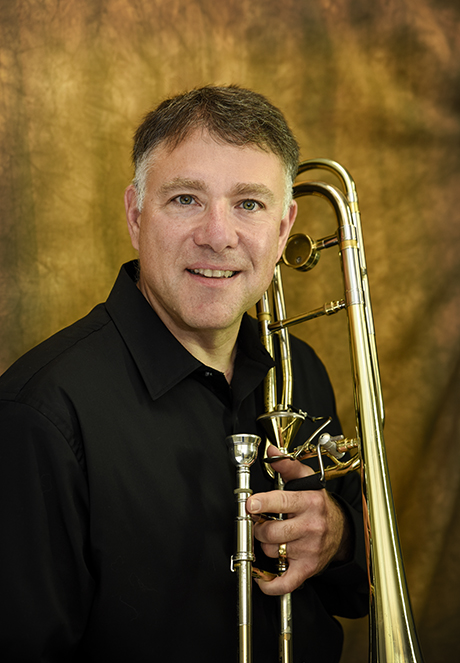