In addition to dozens of performances with his orchestras in Boston, Springfield and Traverse City, Kevin Rhodes’ current season includes his returns to Austria’s Weiner Staatsballett and Italy’s La Scala Ballet, leading productions of Delibes’ Sylvia with both companies, and The Norwegian National Ballet. Of special note is his again conducting the Weiner Staatsballett’s season-concluding Nureyev Gala, celebrating the famed dancer and choreographer’s life and artistry with soloists and guests from around the world. Mr. Rhodes also makes his debut with the Ballet of Die Theater Chemnitz in Germany.

Kevin Rhodes has been a presence in the major musical capitals of Europe for over two decades, leading major productions at the Paris Opera, Vienna State Opera, Berlin State Opera, Milan’s Teatro alla Scala, Dutch National Ballet, The Norwegian National Ballet, Verona Ballet and Stuttgart Ballet. In 2019, his career expanded geographically with an important debut with Seoul’s Korean National Ballet, leading a production of Renato Zanella’s Mata Hari. His work with many of these illustrious artistic organizations has been seen and heard throughout Europe via television appearances, around the globe with the introduction of cinema showings and on DVD recordings. In the United States, he has conducted the symphony orchestras of Canton, Delaware, Hartford, Houston, Jacksonville, Queens, Santa Fe, Stamford, Tacoma and West Virginia, as well as the New York City Ballet.

Starting his European career as a house conductor at Switzerland’s Basel Stadttheater, Kevin Rhodes subsequently moved to Germany’s Deutsche Oper am Rhein as a First Kappelmeister in which capacity he led hundreds of performances of the operatic repertoire, from Die Zauberflöte to Der Rosenkavalier, while simultaneously serving as the principal ballet conductor of the Vienna State Opera. During his 10 years in Europe, he led repertoire ranging from the operas of, among many others, Strauss, Verdi, Puccini, Massenet, Mozart and Smetana to the major ballets of Prokofiev, Bartók, Stravinsky and Tchaikovsky.

In 2001, Kevin Rhodes returned to his native United States to accept the music directorships of both the Springfield Symphony Orchestra and the Traverse Symphony Orchestra, devoting himself to the artistic and organizational enhancement of the two ensembles, while closely attending to their numerous educational and community outreach activities. Under his leadership, these orchestras and their audiences have experienced tremendous growth and enthusiasm about classical music. With the start of the 2010-2011 season, Mr. Rhodes also accepted the reins of Principal Conductor of the Pro Arts Chamber Orchestra of Boston, invigorating the ensemble with his trademark energy.

Kevin Rhodes began his professional conducting career at the age of 16 in his hometown of Evansville, Indiana. He received his Bachelor of Music in Piano Performance from Michigan State University, where he studied with Leon Gregorian, subsequently earning his Master of Music in Orchestra Conducting from the University of Illinois under the tutelage of Paul Vermel. 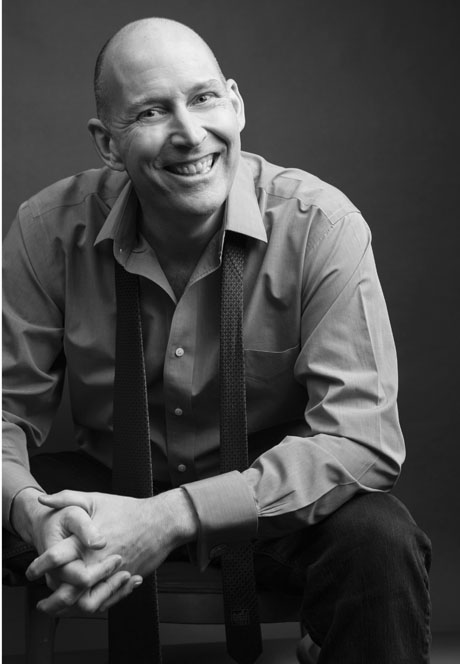 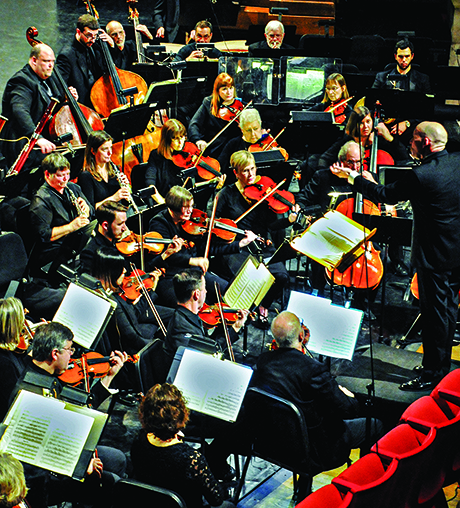 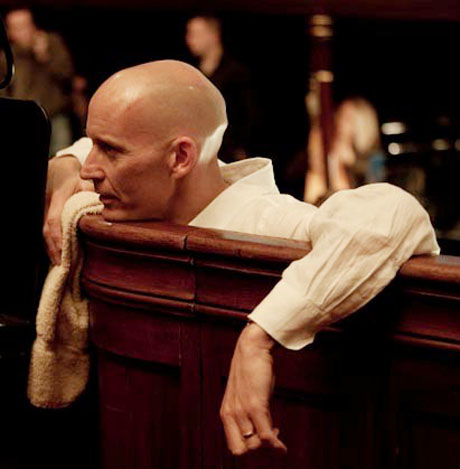